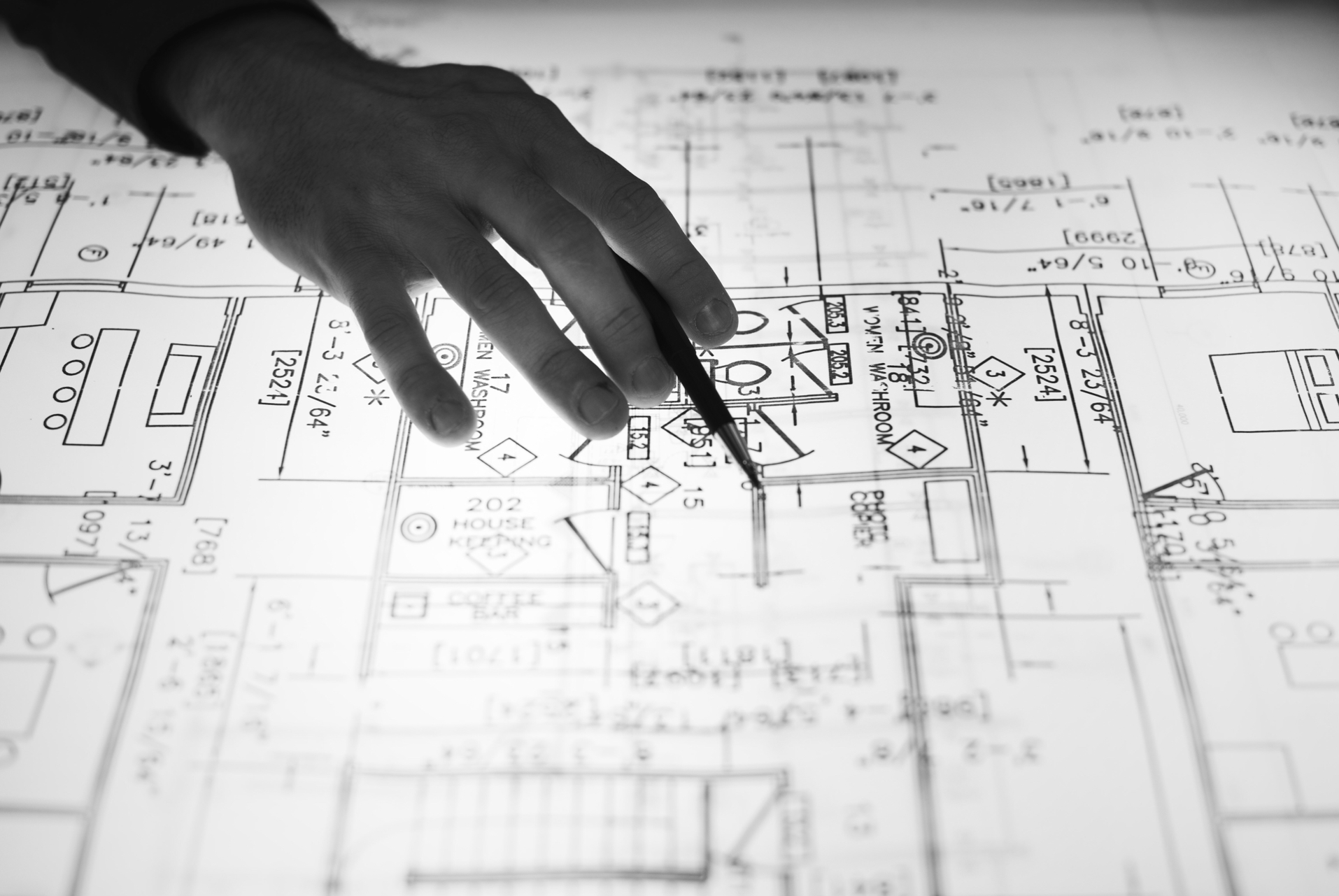 The October 2019 deadline is looming, but there’s still no certainty as to how the UK will leave the European Union.
What’s more, the belief among property leaders that the Government will secure a successful Brexit deal is low.
The ultimate effects of Brexit on house prices and mortgages will depend on the details of any deal and their repercussions for the economy.
The fact is, initial reports showed no significant change to the property market, which contradicted the news that the possibility of Brexit was deflating the London housing bubble with prices down between 15% and 25%.
However, experts say that the house price falls had more to do with domestic tax changes relating to Stamp Duty rather than Brexit.
Here are some factors for investors to consider when deciding whether Brexit may affect their decisions on buying or selling.
London… the place to be
The issue with Brexit is the uncertainty. As you know, markets dislike uncertainty.
Despite this, people will still live and buy in London because their reasons for living here will not change after Brexit.
For example, people move to London to:
• Gain a world-class education
• Work in the best financial services capital in the world
• Have easy access to Europe and the East Coast of the USA
• Grow their business with one of the lowest corporation taxes in Europe

The housing shortage continues
The supply and demand show that not enough houses, particularly in prime, central London are being built yet. There is still a shortage.
Research by Heriot-Watt University says England has a backlog of 3.91 million homes, meaning 340,000 new homes need to be built each year until 2031.
What’s interesting is that this figure is higher than the government’s current target of 300,000 homes annually.
This is leading to an increase in the number of households in temporary accommodation with over 100,00 families living in temporary housing by 2020.
What’s more, a significant 169 per cent increase in rough sleeping has occurred.
London’s demand for new housing will continue.

Mortgage rates predictions
One of the Bank of England’s leading policymakers has forecast that low interest rates will continue to last. This is despite gently rising rates and official borrowing costs.
The uncertainty of Brexit is helping to keep mortgage rates low, which keeps the costs of home ownership low, for now.

In August 2018 the Bank of England raised the base rate to 0.75 per cent from 0.5 per cent, which is only the second rise in a decade.
The predictions are that the rates will continue to rise, but slowly.
The good news is that householders have been expecting the rate increases and have already started to lock in their existing mortgage rates with five-year fixed-rate deals.

London property market today
Although the housing market in the UK has stayed steady and is even rising, the housing market in London and the south-east have slowed slightly.
According to the Office for National Statistics prices in London fell 0.7 per cent in the year to June.
Transaction levels were down 20 per cent in the year, which is due to less housing stock being placed on the market and lower numbers of investor-buyers.
It appears that homeowners are waiting to see what will happen with the market, rather than buy now.
According to recent surveys, it is predicted that there could be a fall in house prices in London in the next three months.

To buy or not to buy
With all the latest data on whether Brexit will impact the housing industry, it can be difficult to decide whether now is the right time to buy.
The question to ask is whether this uncertainty would impact the housing industry long-term? And could this be an opportunity to buy an investment property?
If you are thinking about buying a property, we recommend that you seek professional advice, so that you can make a considered decision.
At REKA Property Management we give our clients the facts about the property industry and the opportunities to increase their rental returns while adding value to their investment.
If you want to know how to achieve solid rental returns and have peace of mind with your property, then call us on +44 (0) 203 286 6468 or email us at Admin@RekaProperty.co.uk
Doug

P.S. Please share your comments below. Are you currently deciding to buy an investment property? How long have you been looking? I would love to know your experiences and thoughts on this topic. I hope our paths cross again soon.

Who We Are
Our Values

What People Have To Say